The Commission on Elections (Comelec) has approved the extension of voter registrations after the two houses of Congress asked for more compatriots to register.

This was confirmed by Comelec Commissioner Rowena Guanzon.

According to him, the extension of voter registrations will be carried out after the filing of the COC on October 11 to October 31.

Even before the en banc session of the Comelec, Guanzon had been advocating for an extension of registration.

Earlier, voter registrations would have ended on September 30.

The first eight days of October are already set aside for the filing of the certificate of candidacy (CoC) for the candidates who will run in the 2022 national and local elections.

At the same time, Comelec Spokesperson James Jimenez asked voters to download the voter registration form on the Comelec website.

When registering, don’t forget to bring your valid ID as well as a photocopy, ballpen and downloaded forms.

Meanwhile, according to the latest data from the Comelec, there are more than 63 million total voters in the country and more than five million new voters.

P451.31-M for SRA of healthcare workers, released by DBM 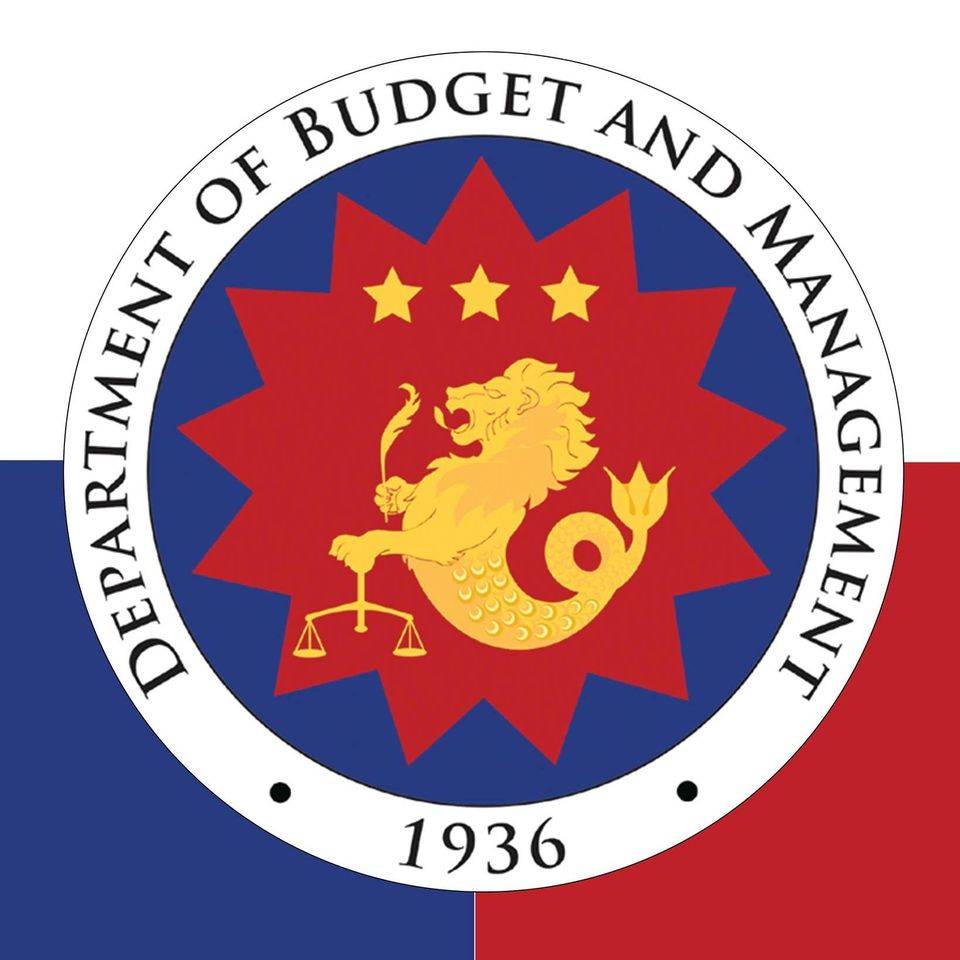