The so -called greatest champion of sumo wrestling, Hakuho, has retired from playing.

The 36-year-old wrestler said he is still struggling with his knee injury.

He has been warned several times for not being able to play due to his injury.

He started playing sumo wrestling since he moved to Japan from Mongolia when he was just 15 years old.

It started playing wrestling in 2001 and was promoted as yokozuna after six years.

He was known for his bizarre attack on the opponent which many admired him for. 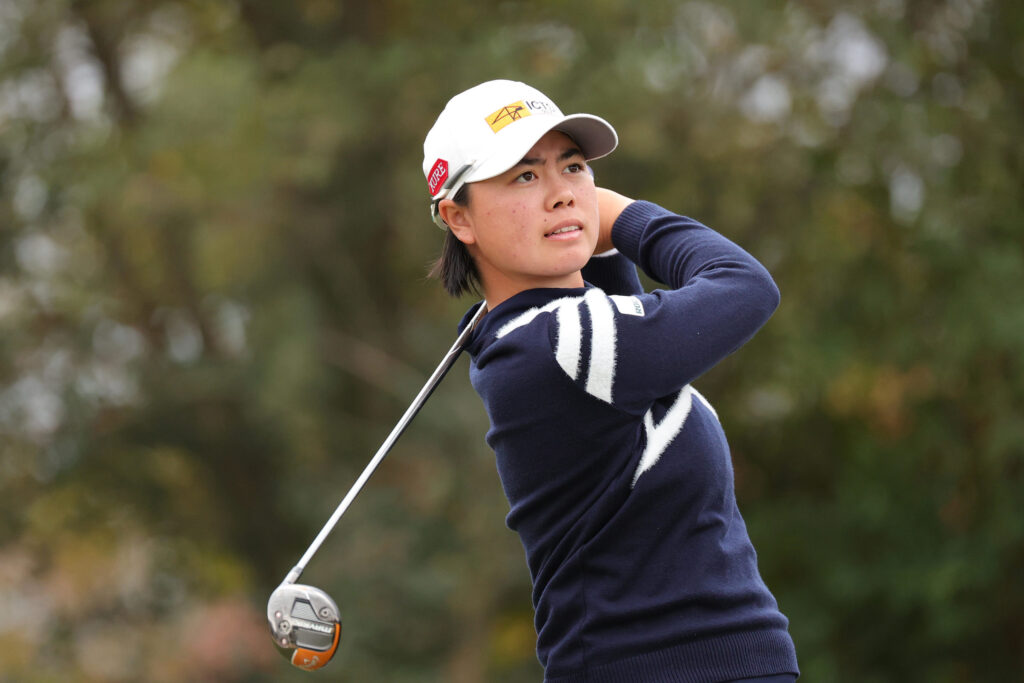 Devin Booker, out of the Phoenix Suns training camp due to the NBAâ€™s â€˜health and safety protocolsâ€™ 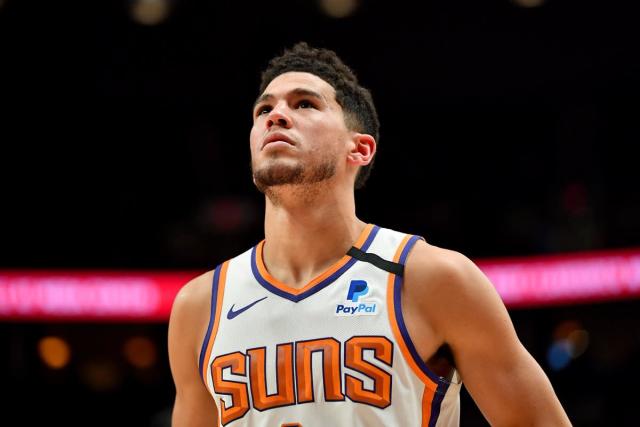