This resulted in hearings in nine federal cases including sex crimes, human trafficking, obstruction of justice, kidnapping and racketeering.

The singer’s lawyer called those who filed the case against the singer a form of defamation.

Because of the said sentence, it is possible that he will be imprisoned for life.

The singer will face life imprisonment when the verdict in his case arrives on May 4, 2022. 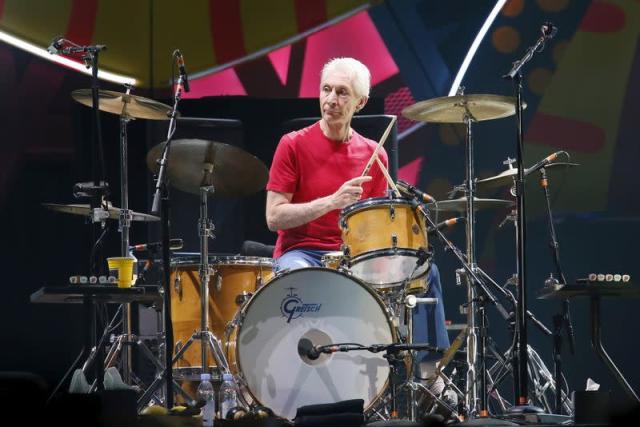