Singer Adele has already put an end to the widespread rumor that they have a relationship with New Yorker Rich Paul.

The issue of the two’s relationship first spread when they were seen in a game in the NBA Finals.

According to Forbes Paul is a sports superagent and founder and chief executive officer of Klutch Sports Group. 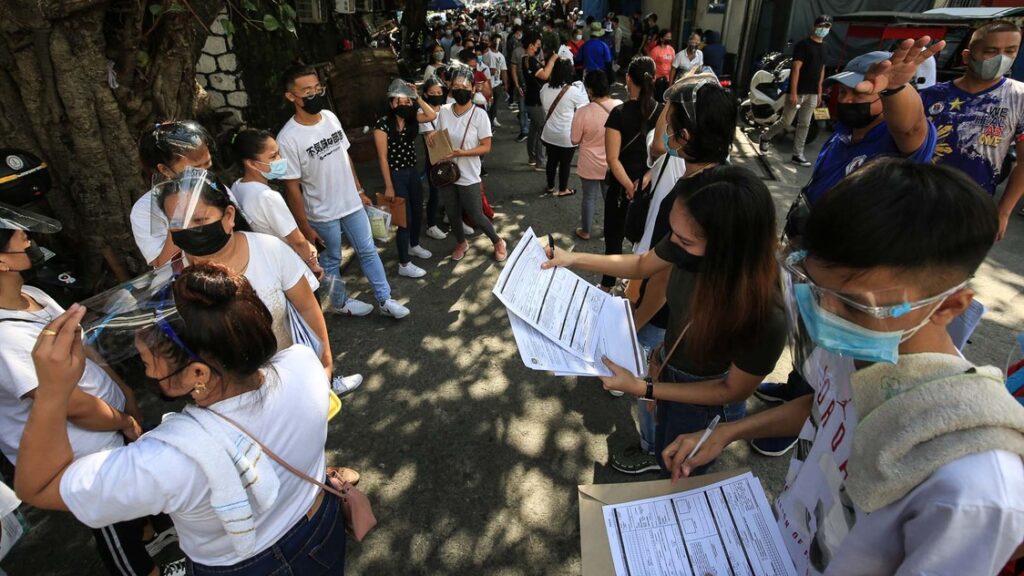 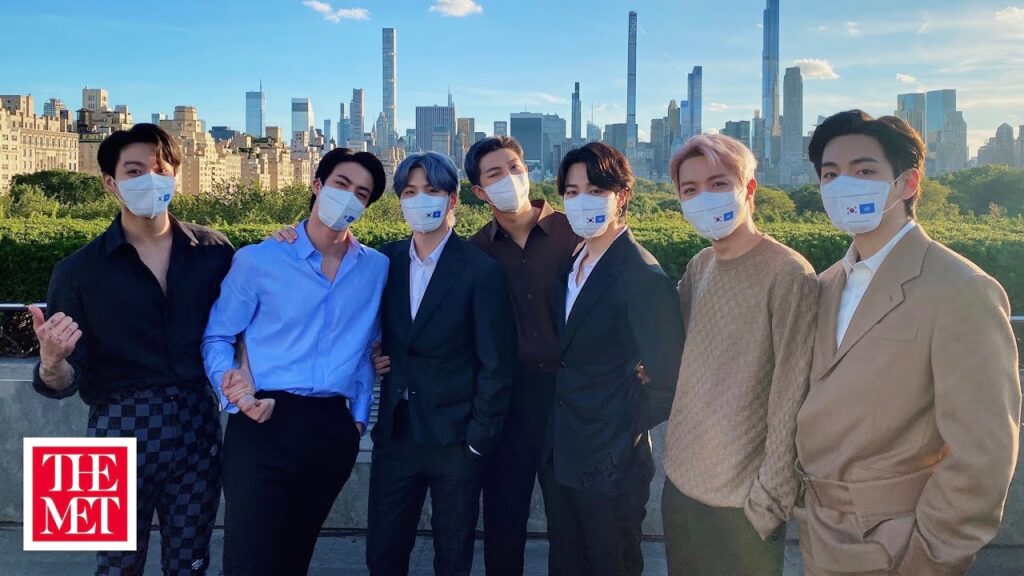