The damage caused by the fire at the office of the National Archives of the Philippines in the 6th Flor PPL Building U.N. is estimated at P800,000.00. Avenue, Paco, Manila this morning.

According to the Bureau of Fire Protection (NCR), the fire consumed the computer sets and documents of the said office and no casualties were recorded in the said fire.

According to Fire C/Insp. Anna Rizza Celoso, public information officer of the Bureau of Fire Protection-National Capital Region, said investigators are already determining the cause of the fire that started at 1:00 a.m. and declared fire out around 3:00 p.m. dawn.

According to Celosos, when the burning building rises high, they use a platform aerial ladder to reach the fire at high altitudes especially when firefighters cannot enter.

As such, BFP continues to remind the public to regularly check their electrical wiring and appliances in offices and residential areas.

P14.3-B benefits of health workers have already been provided by the DOH 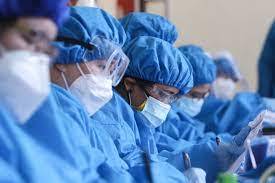 Travel ban of the Philippines in 10 countries will be lifted 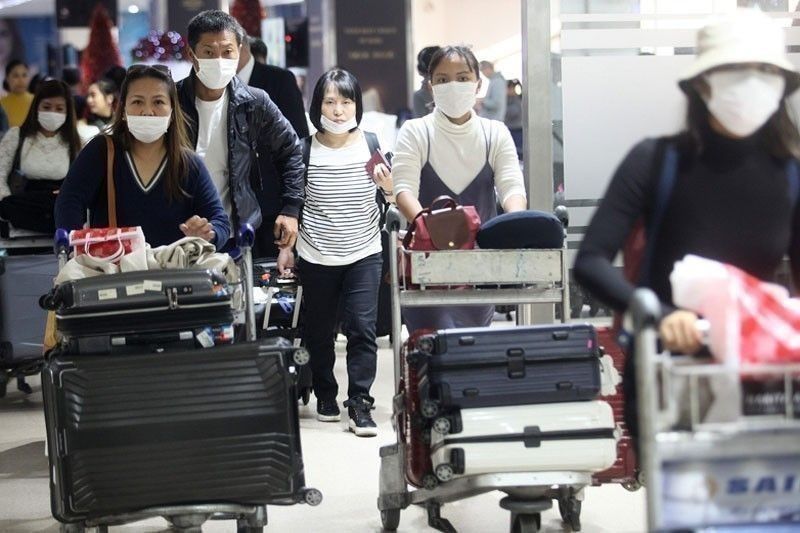