P1.1-B damage left by typhoon Jolina to agriculture and infrastructure-NDRRMC

More than P1.1 billion worth of damage was recorded in the agriculture and infrastructure sector due to the recent typhoon Jolina.

Based on the latest data from the National Disaster Risk Reduction and Management Council (NDRRMC), P1,059,263,164.84 was recorded in damage to agriculture in the Central Luzon Regions, Calabarzon. Mimaropa, Bicol, Western and Eastern Visayas.

As many as 11 roads and a bridge are still impassable in the areas of Central Luzon, CALABARZON, Bicol, Cordillera and NCR.

The NDRRMC also reported that 15,790 households were damaged by the typhoon of which 15,190 were partially damaged while 600 were severely destroyed.

Metro Manila will be subject to Alert Level 4 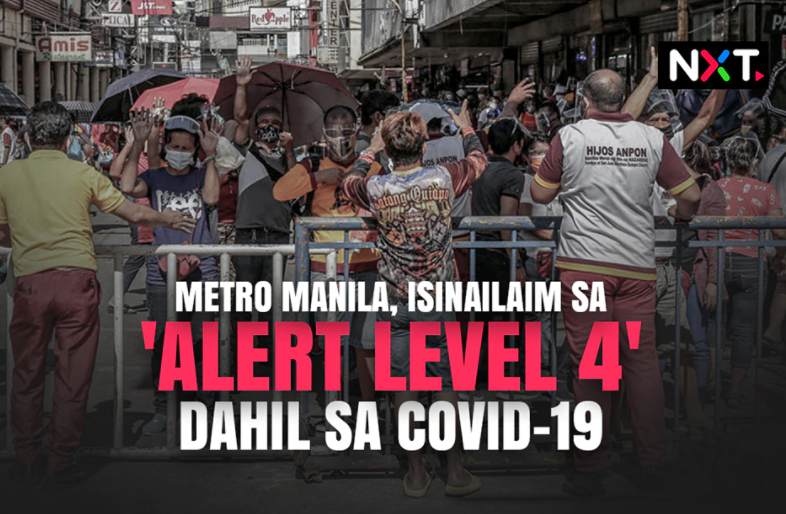 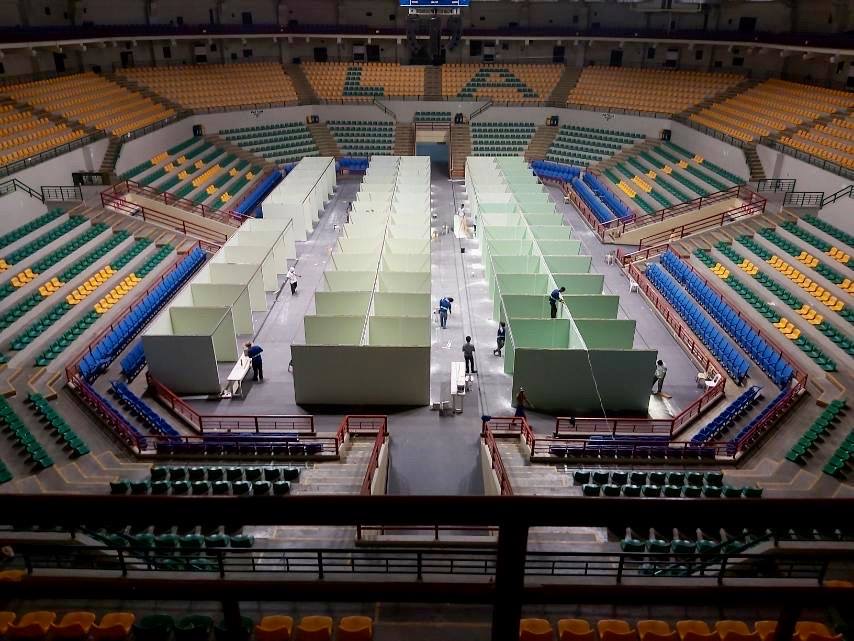