The Houston Rockets’ plan to release their veteran guard John Wall to another team has now surfaced.

The Rockets ’move is a few weeks before the start of the new NBA season while at the end of this month a training camp will be held.

It is said that the Rockets now want to change the team’s strategy and focus on younger players.

Despite this, the Rockets are expected to have a hard time trading Wall as they still have two years left on the $ 91.7 million contract.

This past season Wall was among Houston’s most efficient players averaging over 20 points per game.

He was number one in the overall pick in the 2010 NBA Draft.

U.S. Olympic gymnasts criticized the FBI for ignoring their complaint 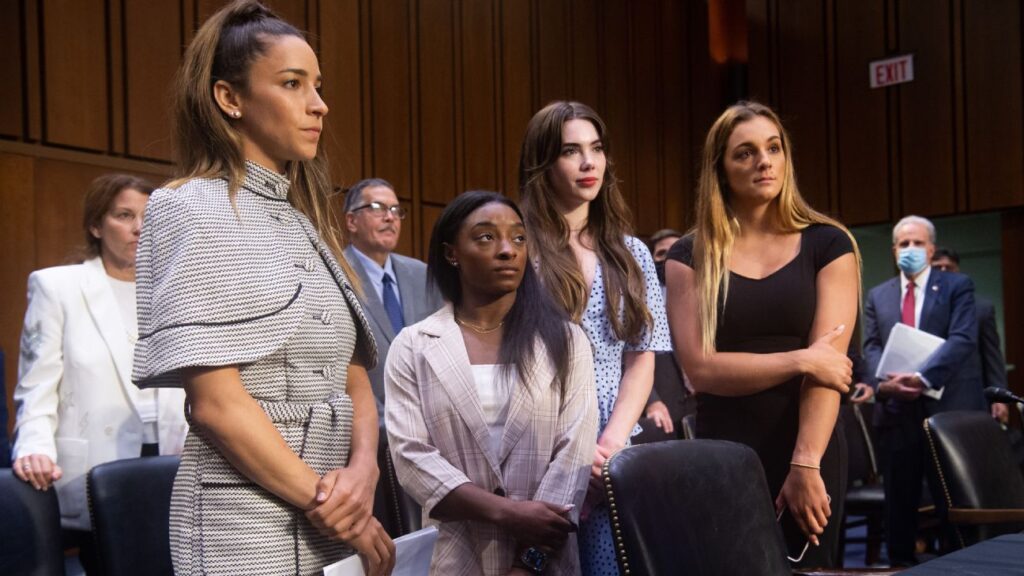 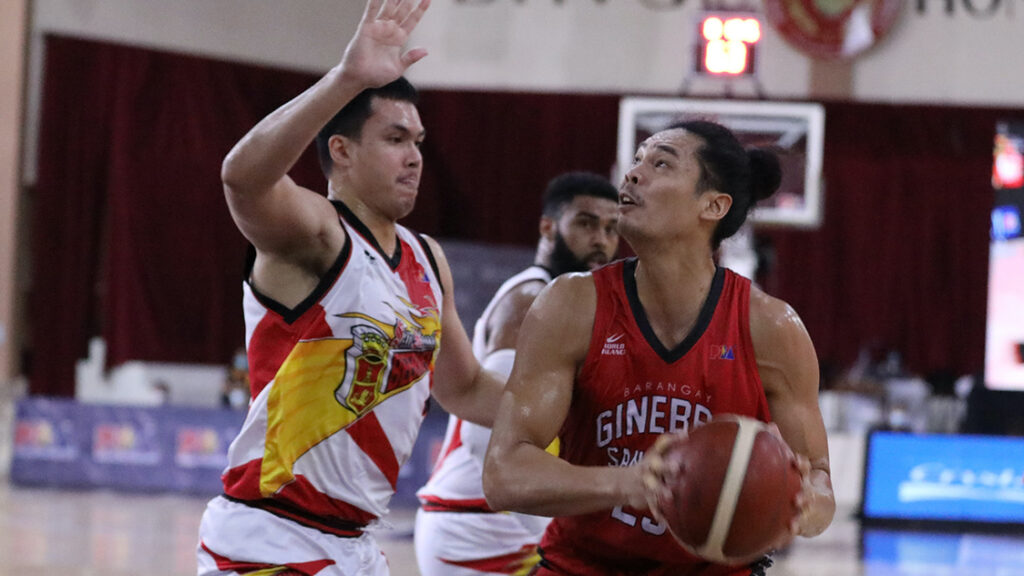