Devin Booker, out of the Phoenix Suns training camp due to the NBAâ€™s â€˜health and safety protocolsâ€™

Reigning Western Conference champion Phoenix Suns have confirmed that their top player Devin Booker will not be available this week at the start of training camp due to NBA health and safety protocols.

If you remember the 24-year-old Booker played a big role to lead the Suns to the NBA Finals last season where they lost to the Bucks in six games.

He averaged 25.6 points per game that season.

After the NBA Finals, Booker was also part of the US team that won a gold medal at the Tokyo Olympics. 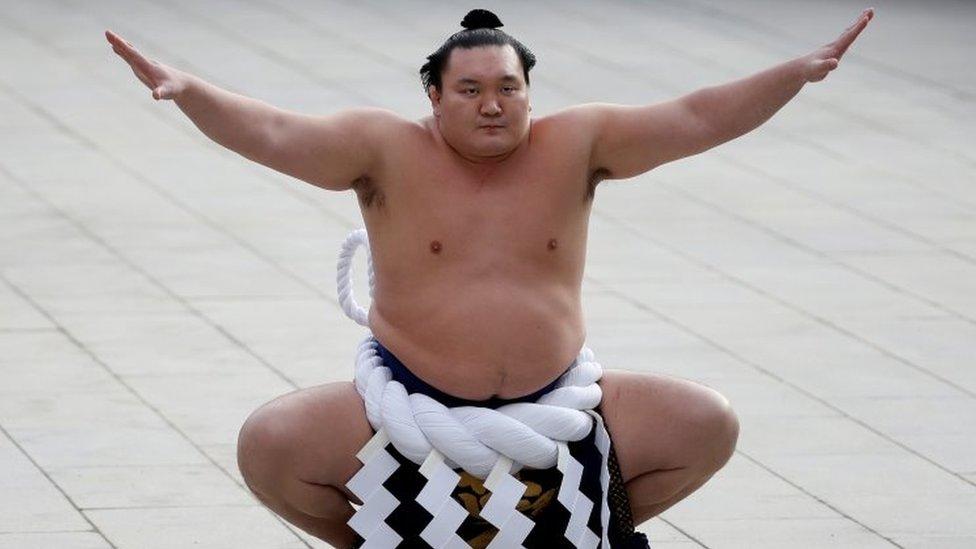 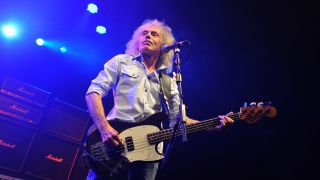