Deportation of US migrants to Haiti is wrapped up in tension

Tension filled the Port-Au-Prince airport after migrants deported by the US to Haiti became angry.

Migrants who refused to return to their country tried to get back on the plane.

It will be recalled that last week the US had already begun deporting migrants from the Texas border.

According to the report, about 13,000 would-be immigrants gathered under the bridge that connects Del Rio Texas and Ciudad acuña in Mexico.

Based on the statements of some angry migrants, they were not told that they would be returning to Haiti.

Many of them were also angry at the dumping of their personal belongings on the plane. It was found that a pilot and three U.S. immigration officers were injured due to the anger of the deportees.

New COVID-19 variant first discovered in Japan, widespread in the US 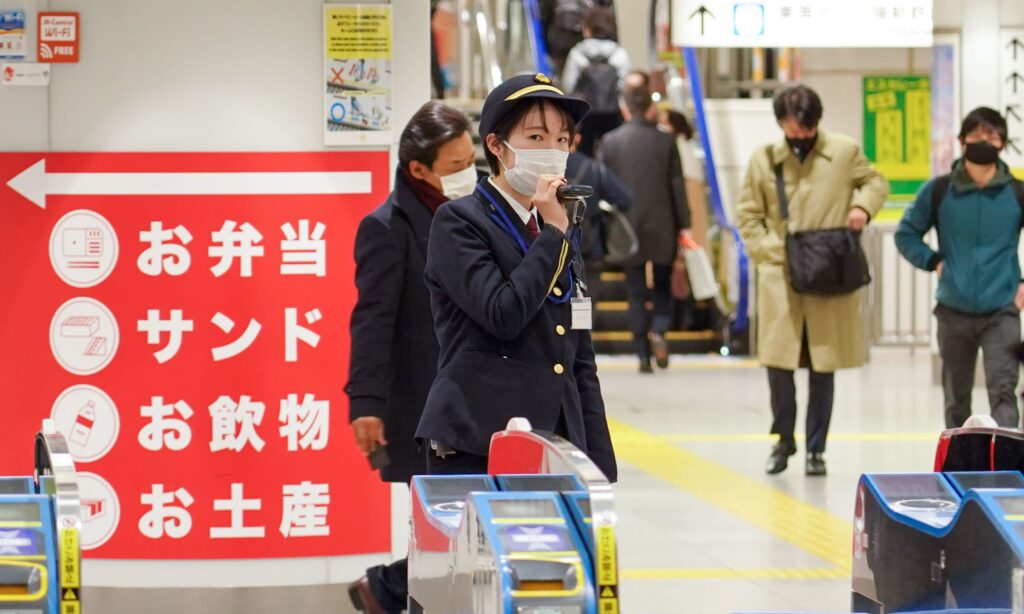 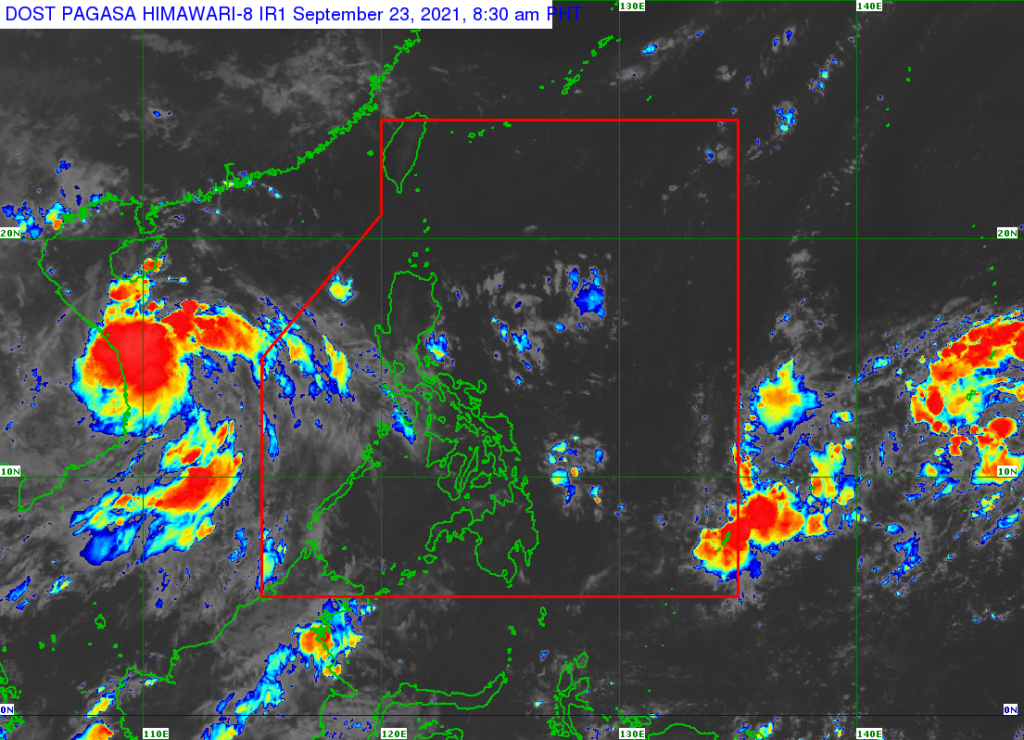