The deployment of overseas Filipino workers abroad is gradually increasing this year.

Olalia said this is a huge increase compared to the country’s 74% drop in deployment last year.

He said among the in demand now that OFWs are healthcare workers such as nurses in the United Kingdom, Germany and some countries in the Middle East.

Of the sea-based OFWs, he said, most are deployed on cargo, transport and petroleum vessels. 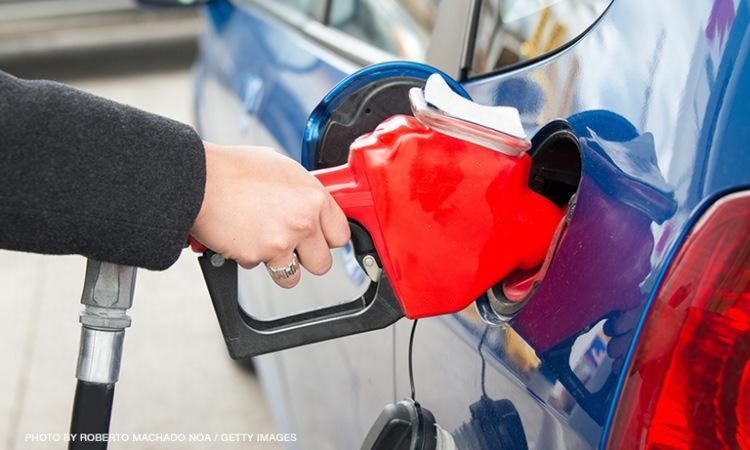 Tugade: No toll fee increase during a pandemic 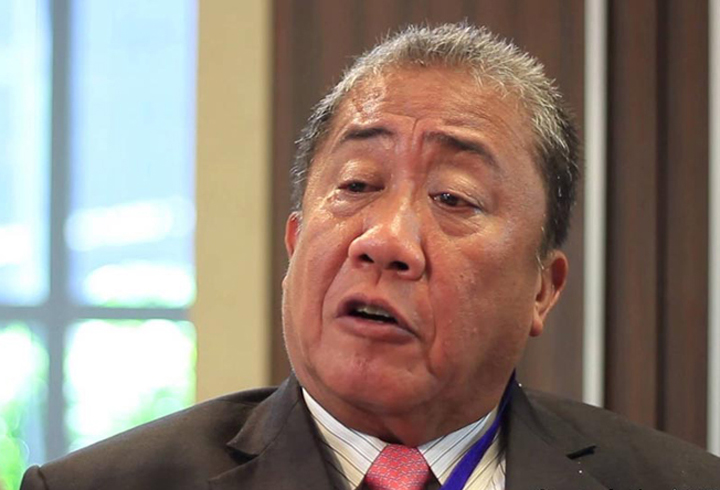