Because of this he surpassed Lionel Messi.

According to Forbes, he has a total income of $ 125 million, of which $ 70 million is from his salary and bonuses. 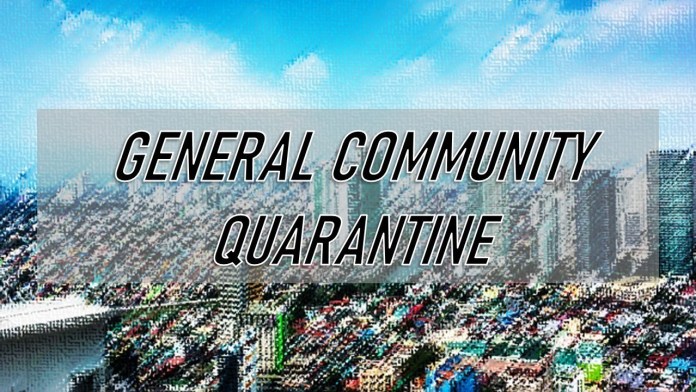 Carlos Yulo won a gold medal in the Japan tournament 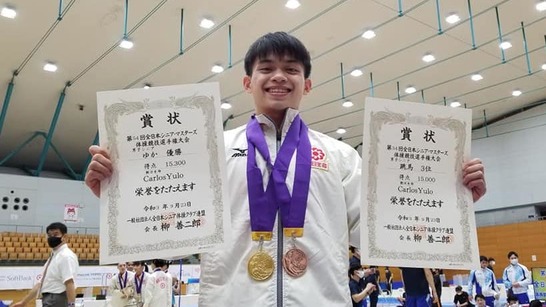