It seems that the victory of Canadian Prime Minister Justin Trudeau in the recent election will be a fluke.

This is Trudeau’s third victory in the federal election.

Although Trudeau’s Liberal Party won a slight advantage, the party failed to get the majority votes.

Canadian Prime Minister Justin Trudeau
Trudeau’s allies in parliament are said to have won 156 seats out of a total of 170 seats for a majority.

In this regard, Trudeau immediately declared victory even though there were still votes to be counted.

The election in Canada took place during the height of the fourth wave of the pandemic so it has been called the most expensive in their history at a cost of $ 47 million.

The recent snap elections are the second election in just two years that the prime minister would have targeted to have a majority government.

“There are still votes to be counted but what we’ve seen tonight is millions of Canadians have chosen a progressive plan,” Trudeau told supporters in Montreal. “You elected a government that will fight for you and deliver for you.” 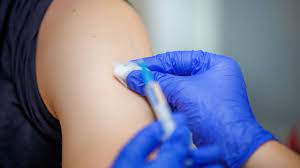 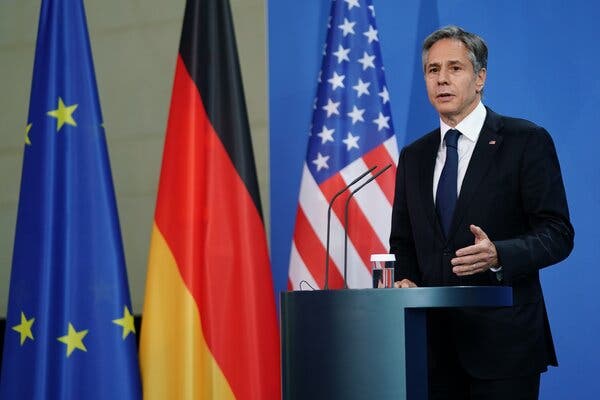