The Korean group BTS visited the Metropolitan Museum of Art in New York.

The group made the visit after their speech at the 76th United Nation General Assembly.

The group also donated artwork as a gift from the South Korean government. 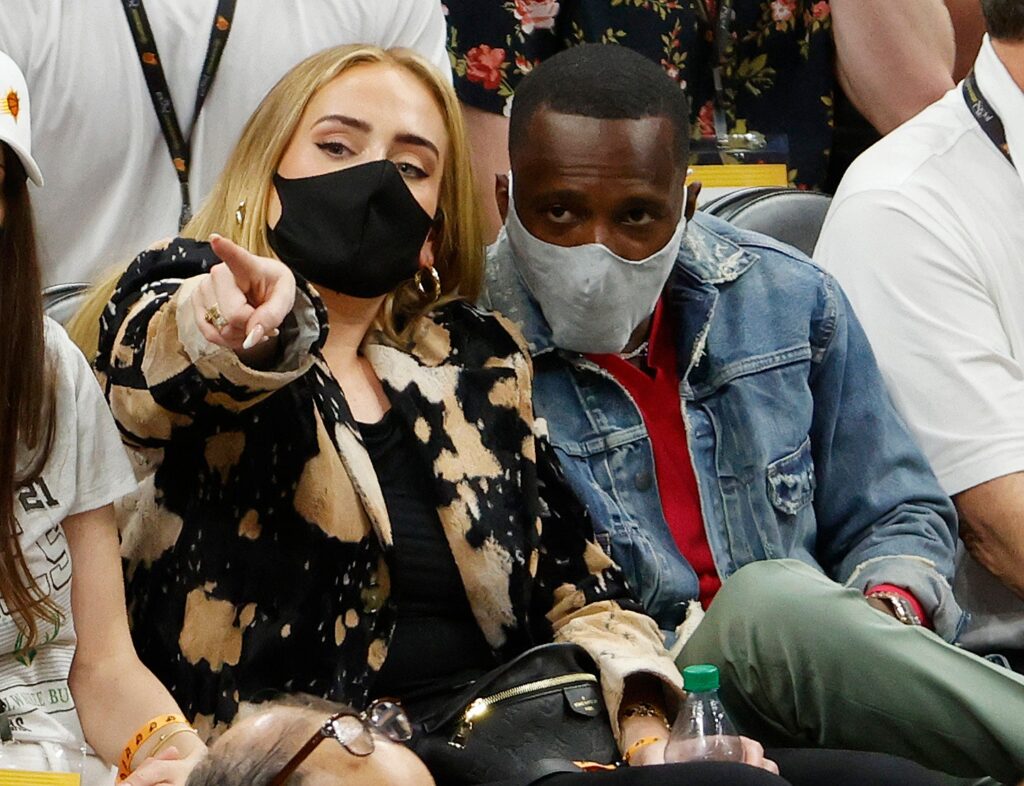 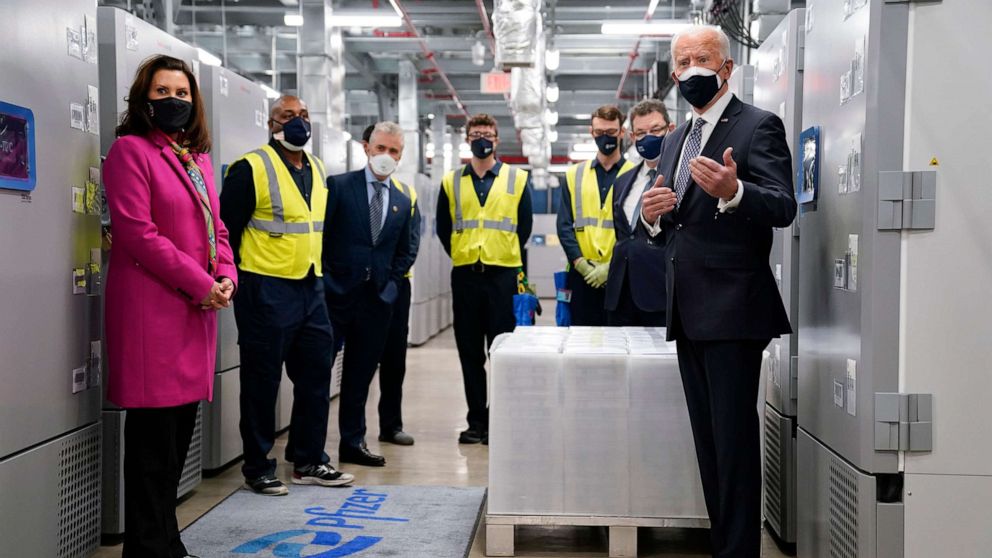