This Friday, the group released their third English song “Permission to Dance”.

At the height of its premiere alone it had over 2.1 million live viewers.

According to Big Hit Music, the song reflects the impending end of the pandemic. 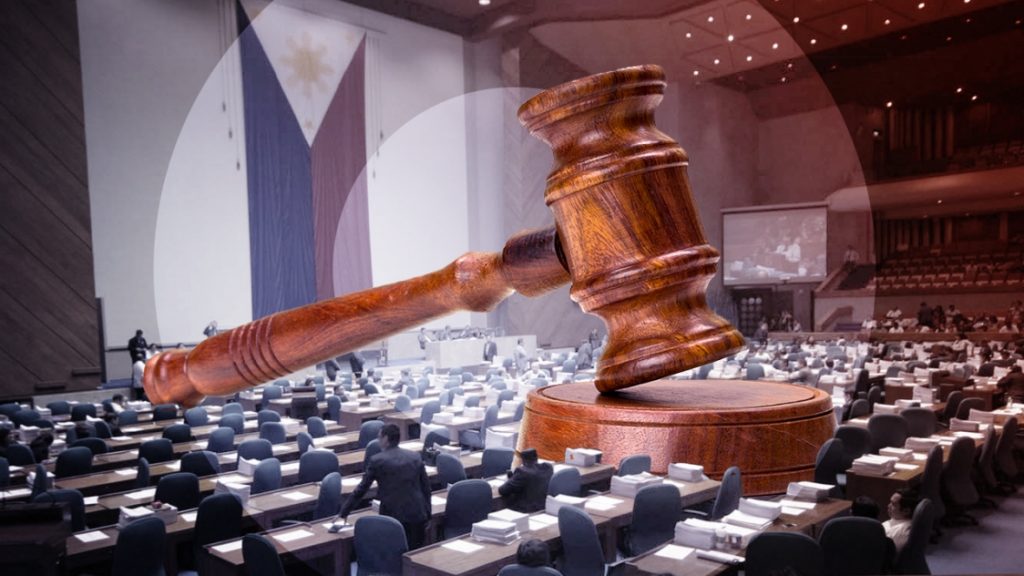 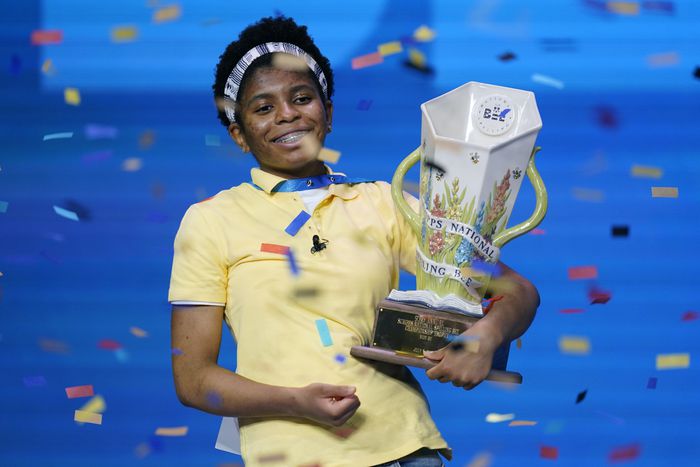