The singer posted a video of herself standing next to Asghari while showing off her glowing ring.

In its caption she said, “I can’t f *** ing believe it,” followed by ring emojis.

The 39-year-old Spears had previously been married, starting with her childhood friend Jason Alexander in Las Vegas in 2004, but it was annulled after just a few days.

In the same year she married dancer Kevin Federline, who in turn had two children, before they divorced in 2007.

The 27-year-old Asghari is known to be an Iranian, and he serves as a trainer and actor who previously appeared in the Showtime series “Black Monday”.

Several Taliban officials had a dispute 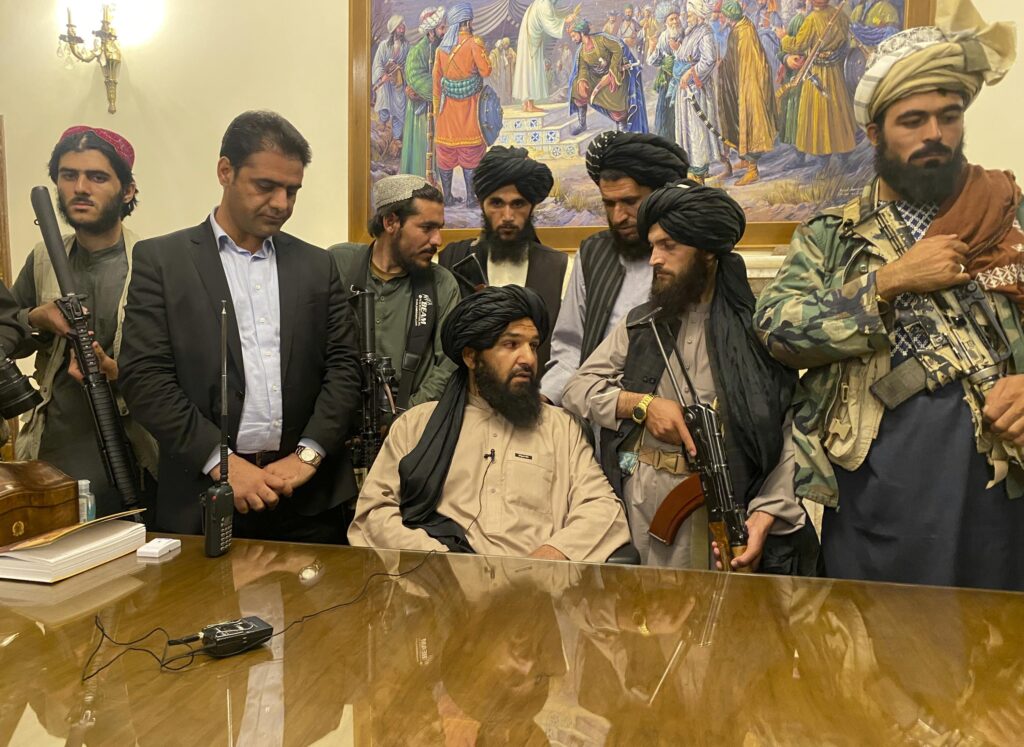 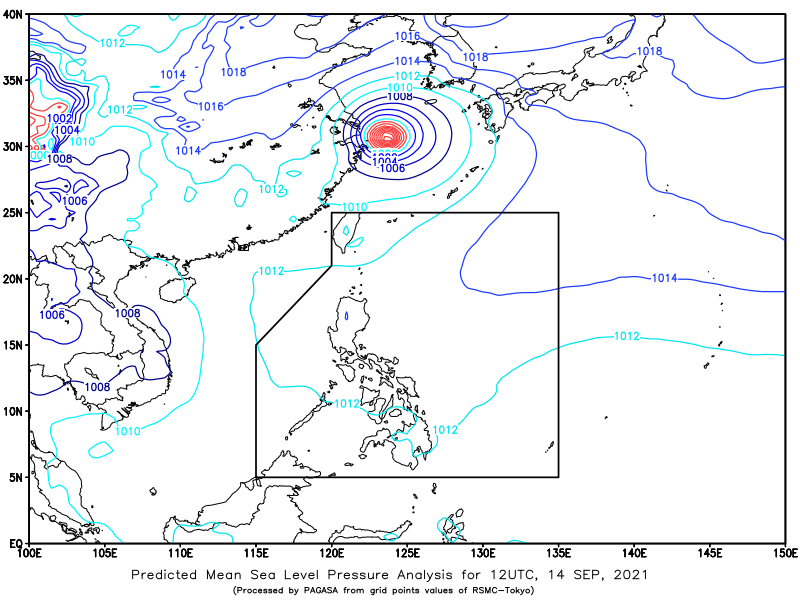