1 month to go: New NBA season kicks off, some teams are guaranteed to recover

Exactly one month from now, the new NBA season will formally open.

That’s why next week will also start intensive training camps after the rest of the players and teams due to the NBA offseason.

Coinciding with the regular season tip off this coming October 19, is also the league’s 75th anniversary celebration.

The NBA hopes that this time around as more have been vaccinated the 2021-2022 season will partially return to normal.

If you remember last tournament many players were hit by COVID-19 and even some staff so it resulted in the postponement of many games and also the absence of many fans in the arenas.

According to some experts, there will be many surprises to basketball fans at the upcoming NBA opening due to new -faced novice players and surprising exchanges of players to further boost their stakes.

Tugade: No toll fee increase during a pandemic Formation of boxing and combat sports commission, loophole in the Senate 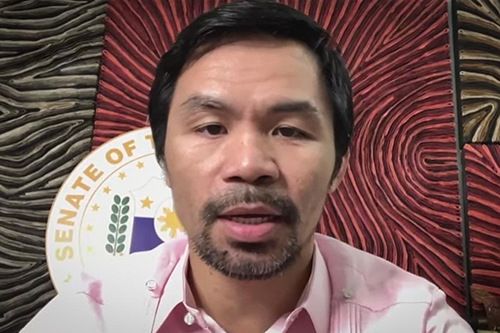