One was killed while 12 were injured in the mass shooting that happened at a grocery store in Tennessee USA.

Police responded quickly to the nearby district where the Kroger grocery store is located.

The lone suspect, a man, died of a self-inflicted gunshot wound.

Some of the injured are said to have been seriously injured while the motive of the crime is not yet clear. Authorities are still investigating whether he is an employee of the grocery store.

It will be recalled that this was not the first mass shooting incident at a grocery store in the US where in March 10 people including a police officer were killed by a lone-suspect who shot at a supermarket in Colorado. 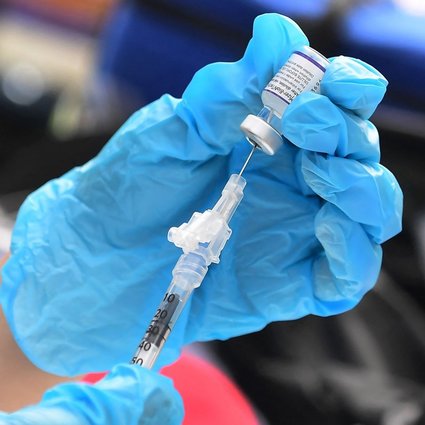 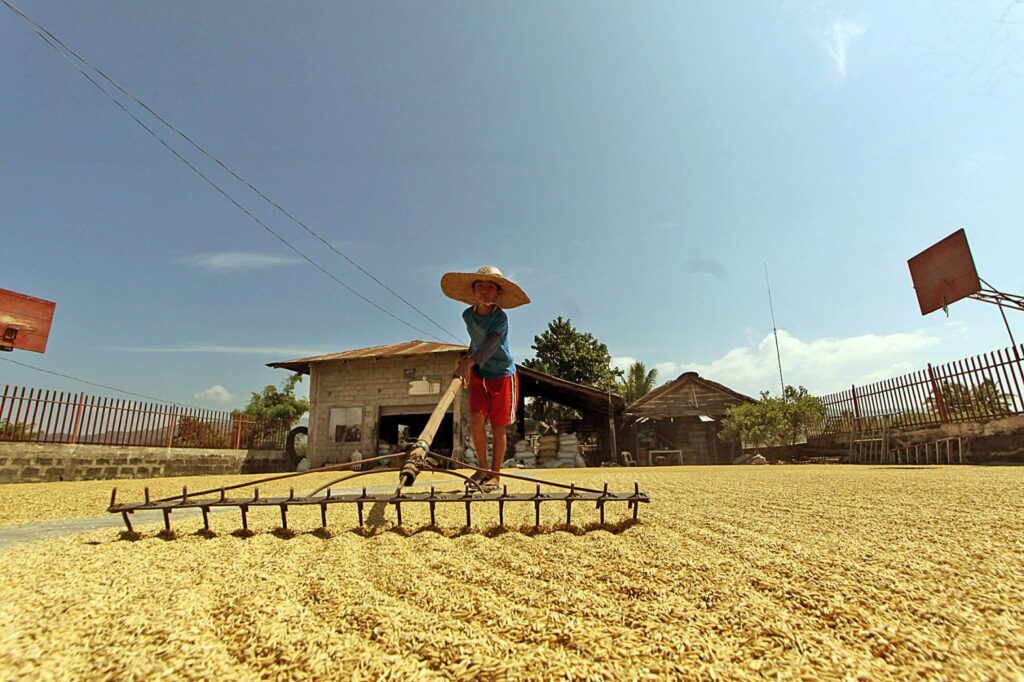