About 1.7 million Filipinos have signed up for national ID cards.

According to Bautista, those who have obtained a national ID have been given the opportunity to open a bank account with Landbank.

So far, five million Filipinos, he said, have Landbank accounts.

At the same time, Bautista appealed to the public to avoid posting on social media, especially on Facebook the id cards they receive to avoid imitation and forgery.

Bautista warned that there is a corresponding penalty waiting for anyone who forges a national ID. 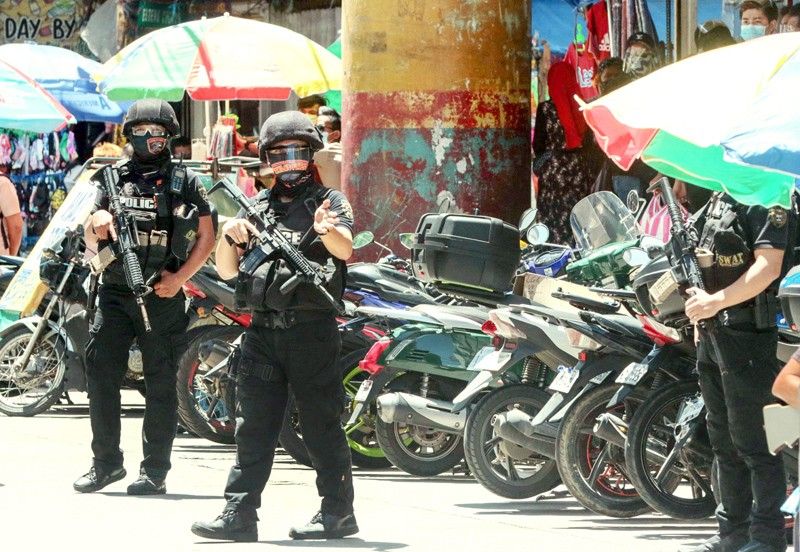 ‘Fully vaccinated’ in the country are already 17-M 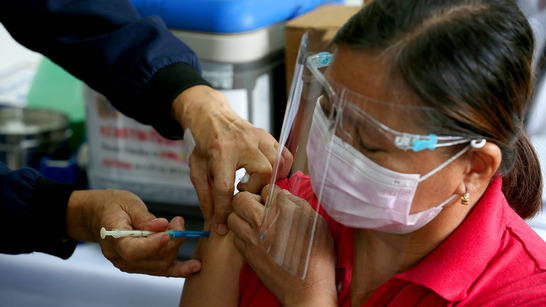